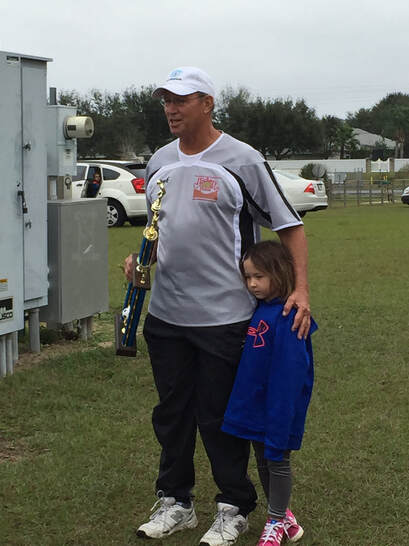 The tournament began in 1996 as the Sunset Rotary Hickory Point Invitational.  The Leesburg Boys Soccer team, under coach Larry Butler, served as the host team.  Several parents who were part of the Leesburg Soccer Club, assisted in the beginning years in the growth of the tournament with Chet Ross serving as the director for several of those years. Teams from all over Florida participated in the tournament on the four fields at the complex.

Mike Stone moved to Lake County from Miami in 1995 and quickly became involved with soccer at the Hickory Point Complex as a coach and referee. He served on the tournament committee beginning in 1999. In 2009 Mike became tournament director serving in that compacity until his passing in 2016.

Mike served for many years as the president of Lake County Soccer, coaching hundreds of children, referring countless games, as well as mowing and fertilizing the beautiful fields at the complex we have today.  Realizing soccer was a growing sport and the need for better facilities for youth, he worked tirelessly to secure support and funding for field expansion, a concession stand, restroom facilities and lights enabling night games.  He engaged many volunteers in these projects and oversaw the number of fields increasing from three to six.

The tournament typically has 16 boys teams from throughout Florida and in recent years had a team from Texas and two from California.  Girls teams were included from 2011- 2015.

Glen Jusczyk, a Boston native, and former collegiate soccer player at Northeastern University, has been the tournament's logistics coordinator, beginning in 2010 and continues in this capacity as well.

Kathy Stone, Mike's wife, has assisted with the tournament for several years and she and her family are honored to continue in Mike's memory. She is responsible for obtaining sponsorships and volunteers to support the financial costs of putting on the event. 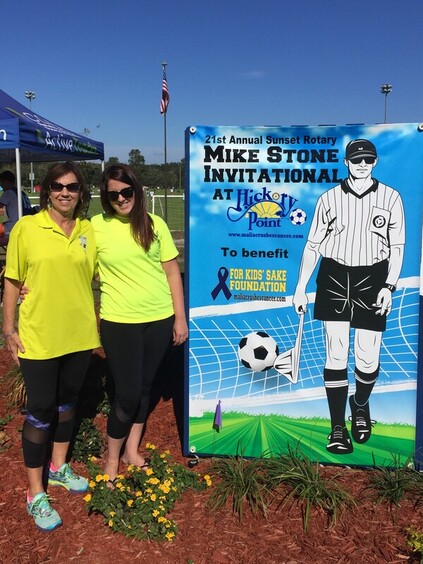 Upon Mike's passing in July 2016, the committee met and discussed the possibility of continuing the tournament Mike so loved and decided to rename it The Mike Stone Invitational.   At the same time, Lake County Soccer Club decided to rename the fields as The Mike Stone Soccer Complex.   A dedication ceremony was held October 2016 officially renaming the fields as well as announcing the establishment of the Mike Stone Soccer Scholarship which is awarded each year to one male and one female who are active players with the soccer club.

The tournament is 100 percent volunteer run and relies on sponsorships to cover the costs of the three-day tournament.

Lake County Soccer Club is instrumental in the success of the tournament as well with the preparation and use of the fields during the tournament.
​
For Kids’ Sake Foundation Involvement
All proceeds from the tournament are donated to For Kids’ Sake Foundation, a non-profit organization that is 100% dedicated to Pediatric Cancer Research and Supporting Families with children fighting Neuroblastoma.  For Kids’ Sake Foundation was founded by Meg and Glen Jusczyk after their then 2 year old daughter Malia was diagnosed with Neuroblastoma in 2011.  Malia endured years of invasive surgeries, extensive treatments, an arsenal of medications and many nights in the hospital.
​
After eight years NED, (no evidence of disease), and a busy life of soccer, softball, tennis, and traveling, Malia relapsed in April 2021.   She is currently undergoing a very intense treatment regiment.  Malia is facing her cancer with her usual strong will and determination!
​
For Kids’ Sake was near and dear to Mike Stone and in 2013, he determined that any proceeds from the tournament would be donated to the foundation.  To date, the tournament has raised $86,000.00 for the foundation thanks to our generous sponsors, donors, and volunteers. 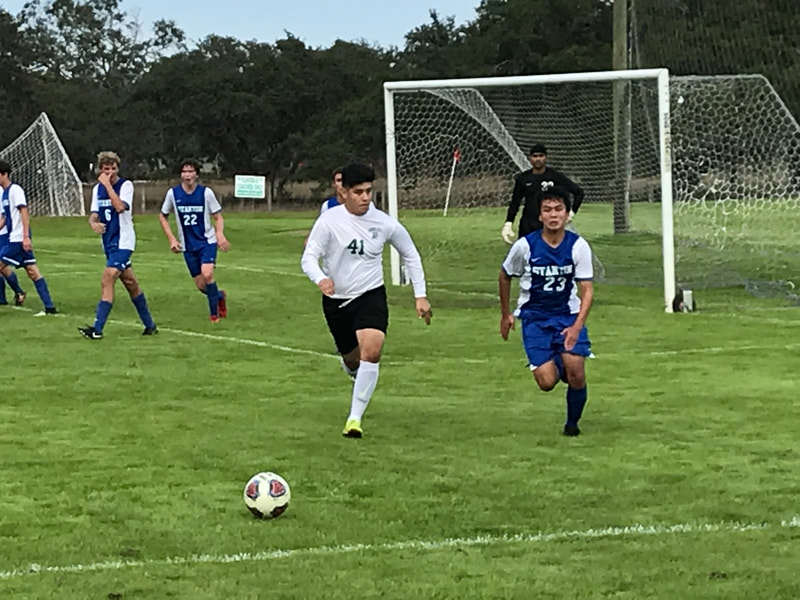 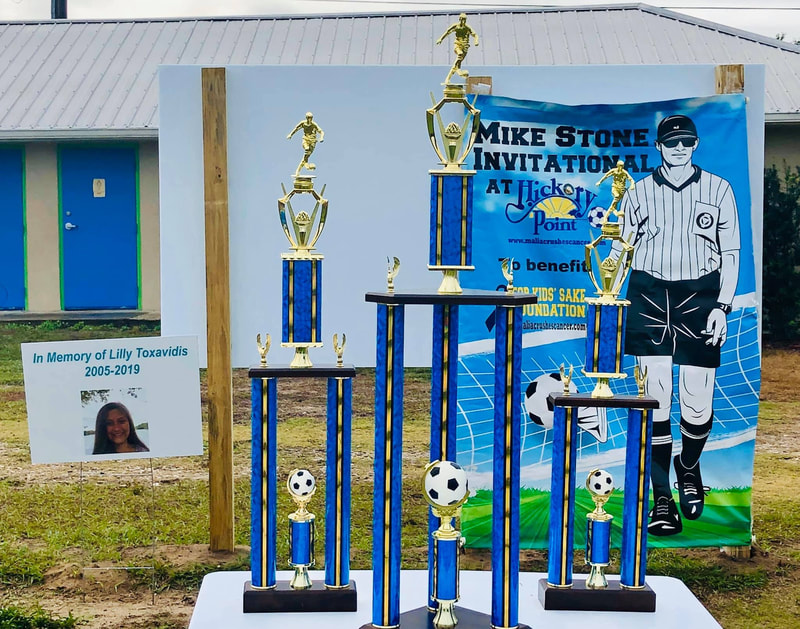 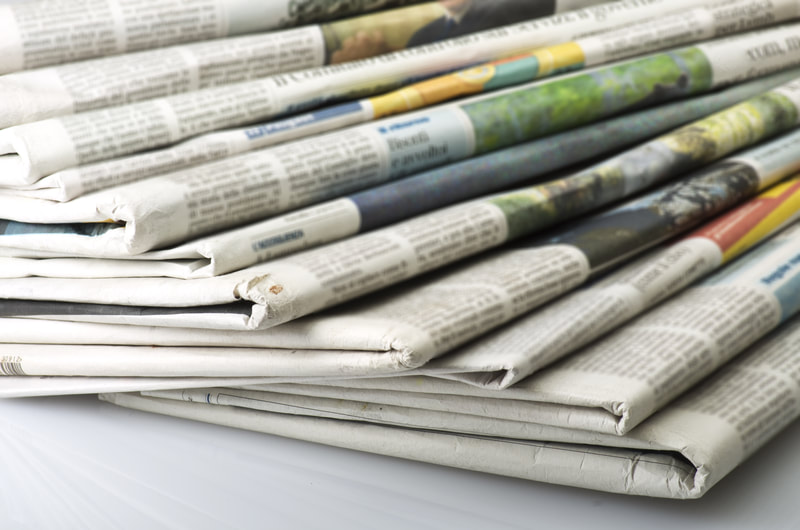